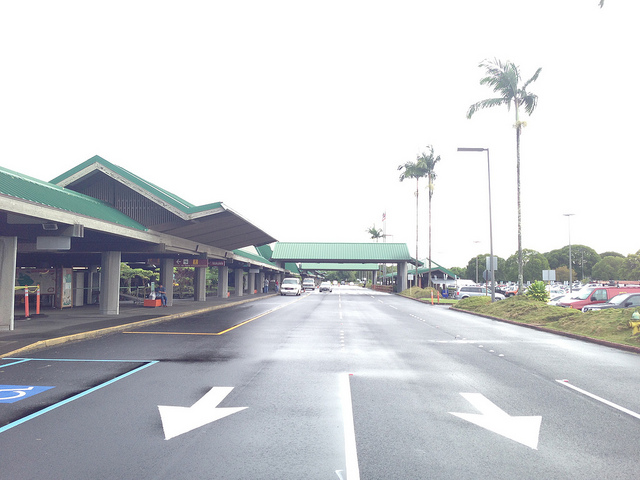 Hilo International Airport, known as General Lyman Field until 1989, is located about two miles east of Hilo, on the eastern shore of the Big Island. Its three-letter IATA airport code is ITO.

There is no official explanation as to why, but the Hawaii State Department of Transportation lays out a couple of theories.